Daily Espada has been revamped!!!

Daily Espada is a boss battle-oriented action game inspired by Brazilian mythology. Play as a family man, explore a mysterious building while you defeat monsters in a twisted TV show, where every victory brings more luxury to your family. Not everything is as it seems, though.

You'll need Java: https://www.java.com/en/download/. Most computers already come with it.

In case of issues, come find me on Twitter, as @mabiremps

This game was inspired by some awesome stuff:

I love Monster Hunter skill-based battles. That feeling when you defeat a powerful monster that just killed you 10 times is just amazing and I did my best to recreate it in 2D (remember Tigrex?).

Megaman and Demon's Crest from Capcom

Other 2 big inspirations for the 2D battles, specially Demon's Crest, which featured some unforgiving boss battles.

While Daily Espada has very little in common with Atlus's RPG series, I love how Shin Megami Tensei uses creatures from all kinds of mythologies and how it often features Japanese culture. So I wanted to create a game that paid homage to my own country: Brazil. So the monsters are inspired by Brazilian culture and history, with my own spin put on it.

The stylish Japanese tokusatsu fighter I loved as a kid and still enjoy, served as inspiration for the main character and some gameplay mechanics.

In order to download this game you must purchase it at or above the minimum price of $9.99 USD. You will get access to the following files: 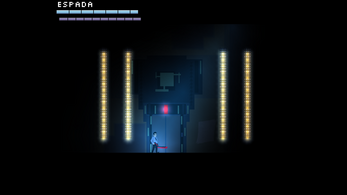 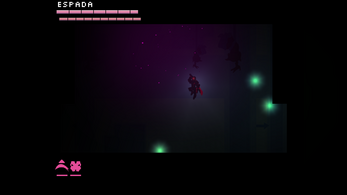 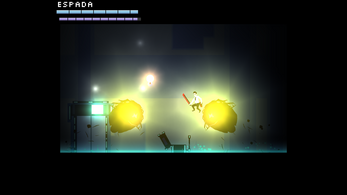 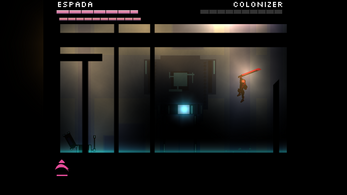